The Challenge for Skydiving Movie Productions is to go through the window called impossible!

Norman Kent has been a director of photography and photographer for over 42 years. His genius is expressed in all mediums – be it underwater, on ground or flying through the sky. His ability to capture such utterly unique dimensions of intensity, beauty and mood has earned him premier world-class appeal. It is upon these principles of excellence that Norman established Skydiving Movie Productions, a company sought out by film and print industries worldwide, its work knows no bounds! One of Norman Kent’s favorite commercial film project was in conjunction with “Speed” director Jan De Bont and Digital Domain (the company responsible for the computer graphics for “Titanic”), filming a blockbuster commercial for Coca-Cola. 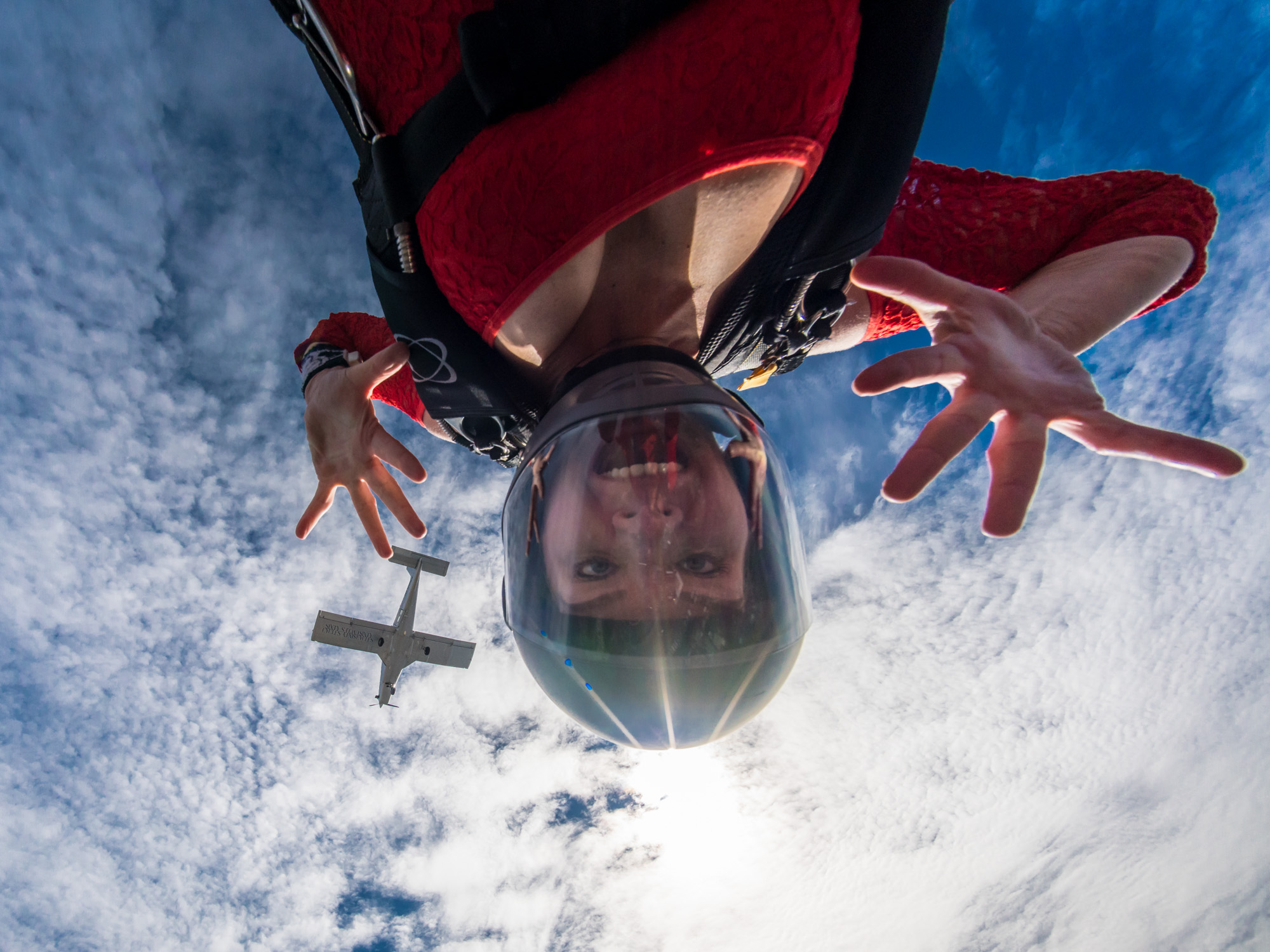 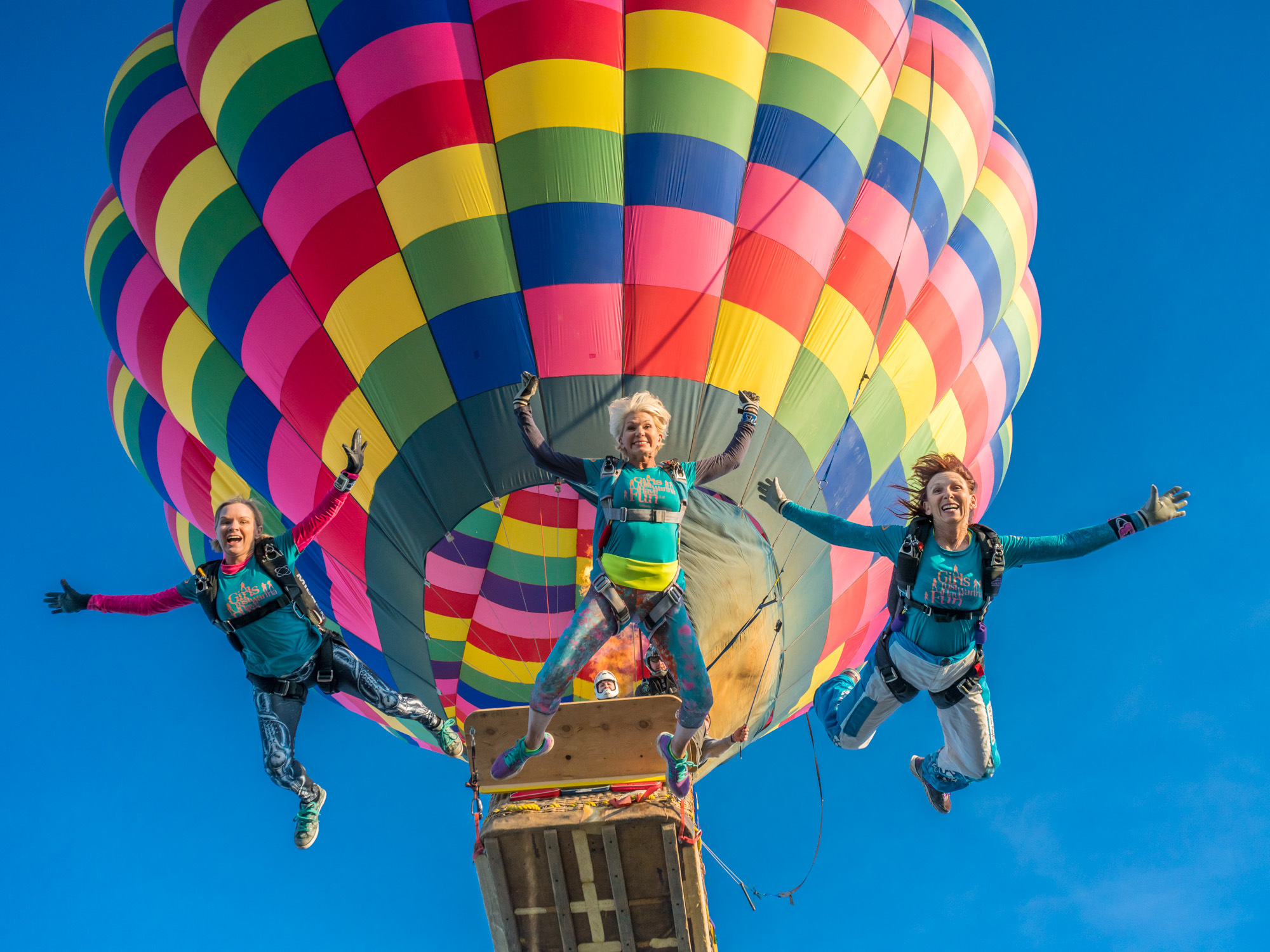 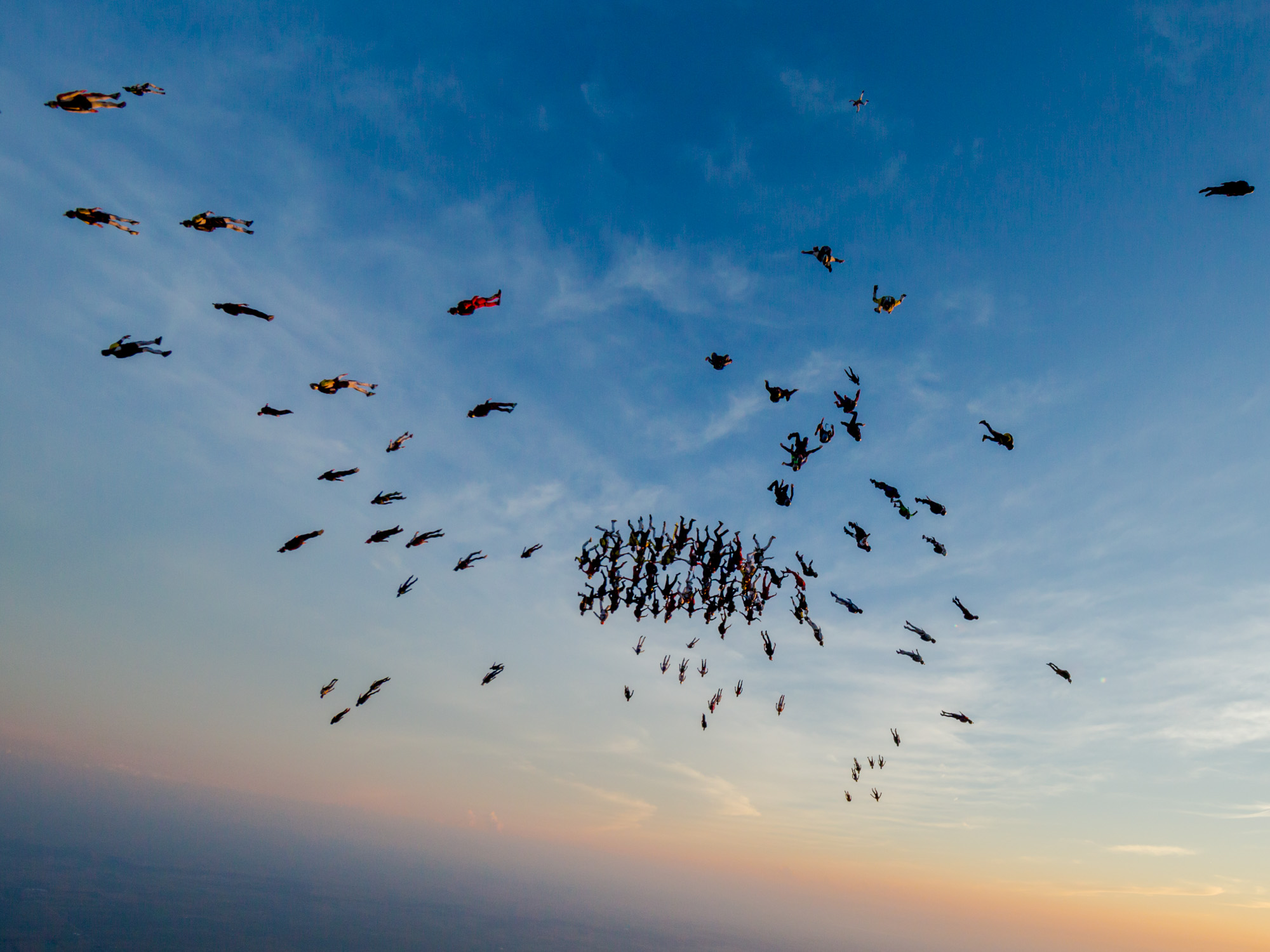 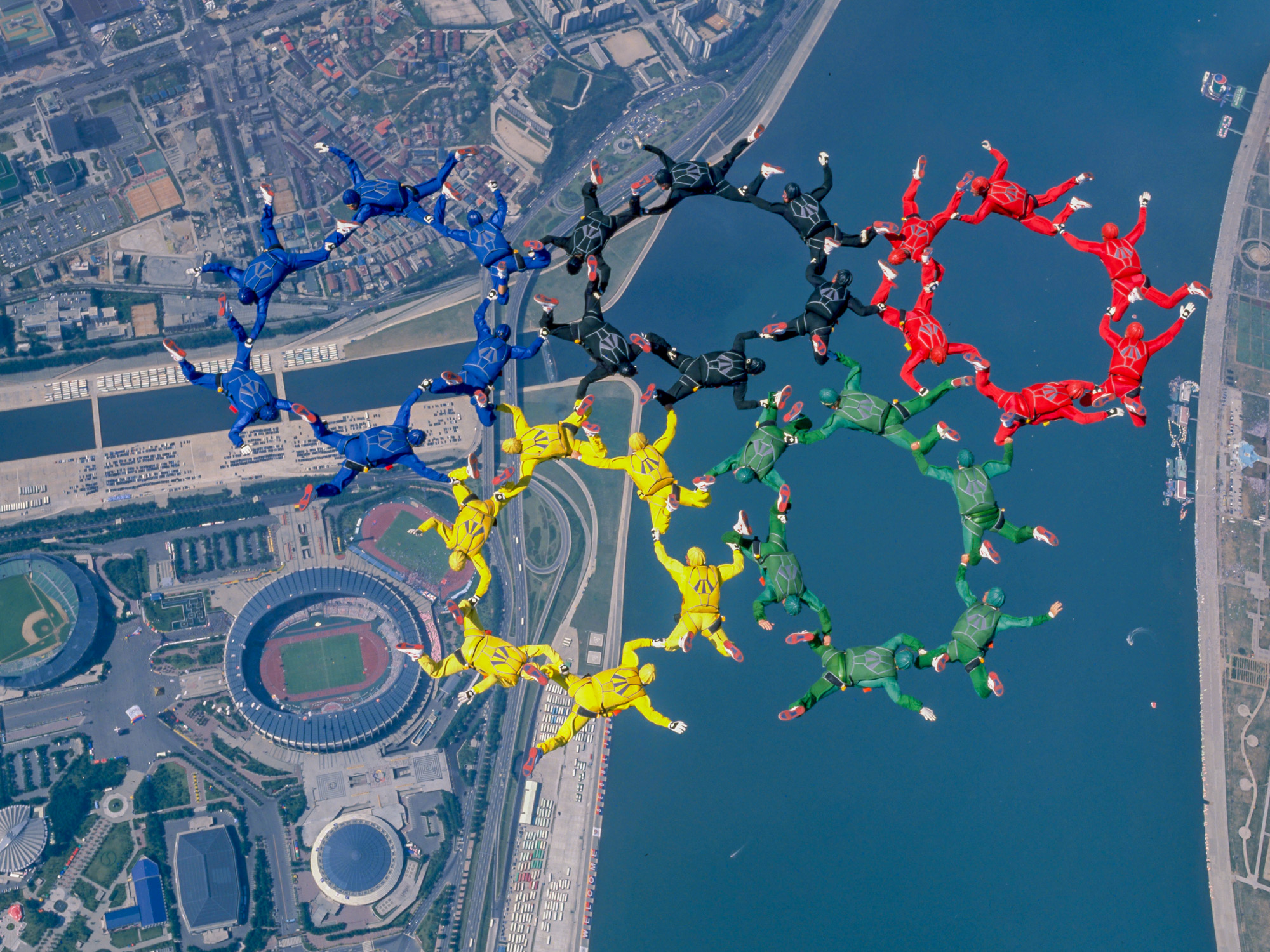 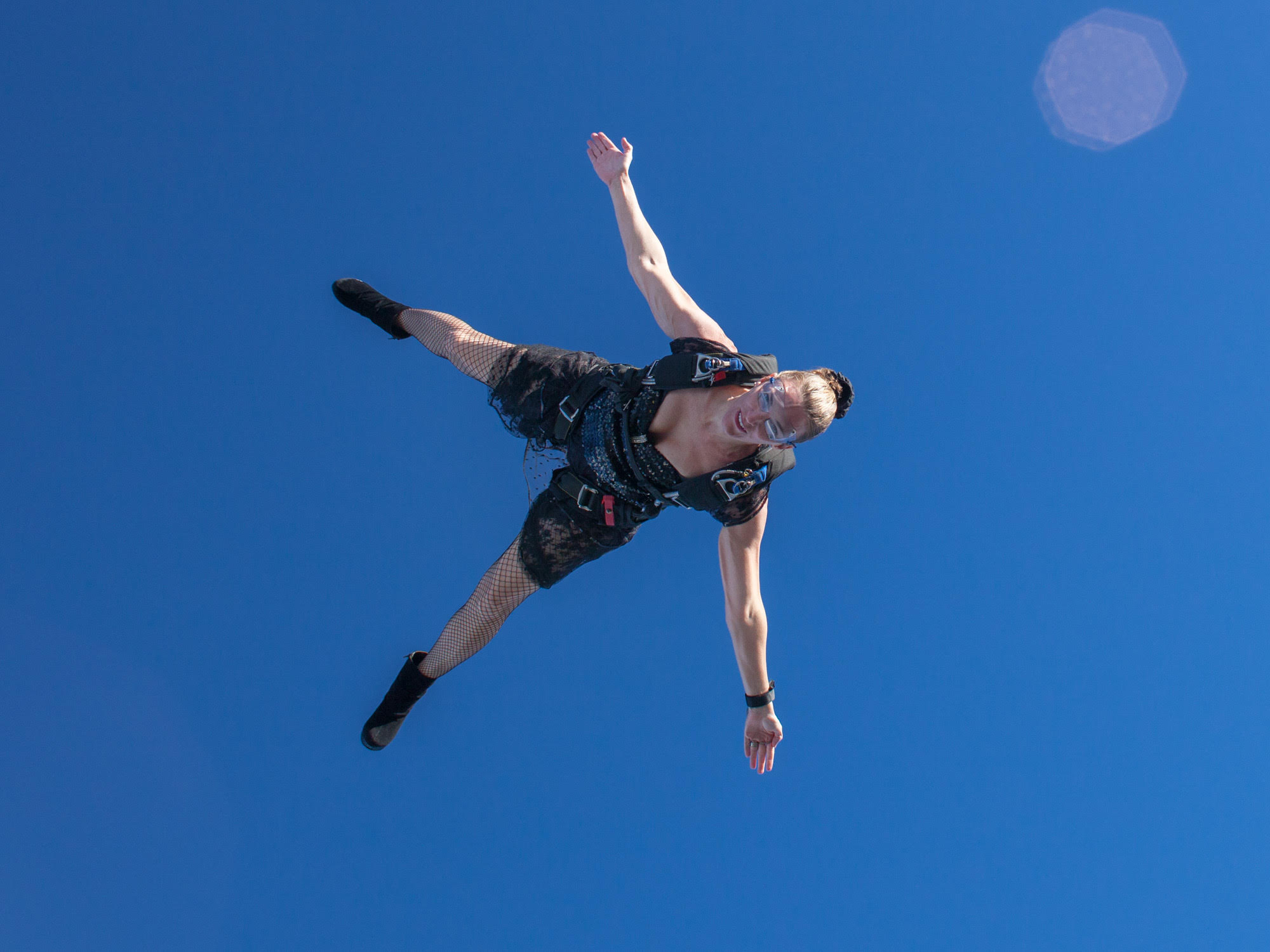 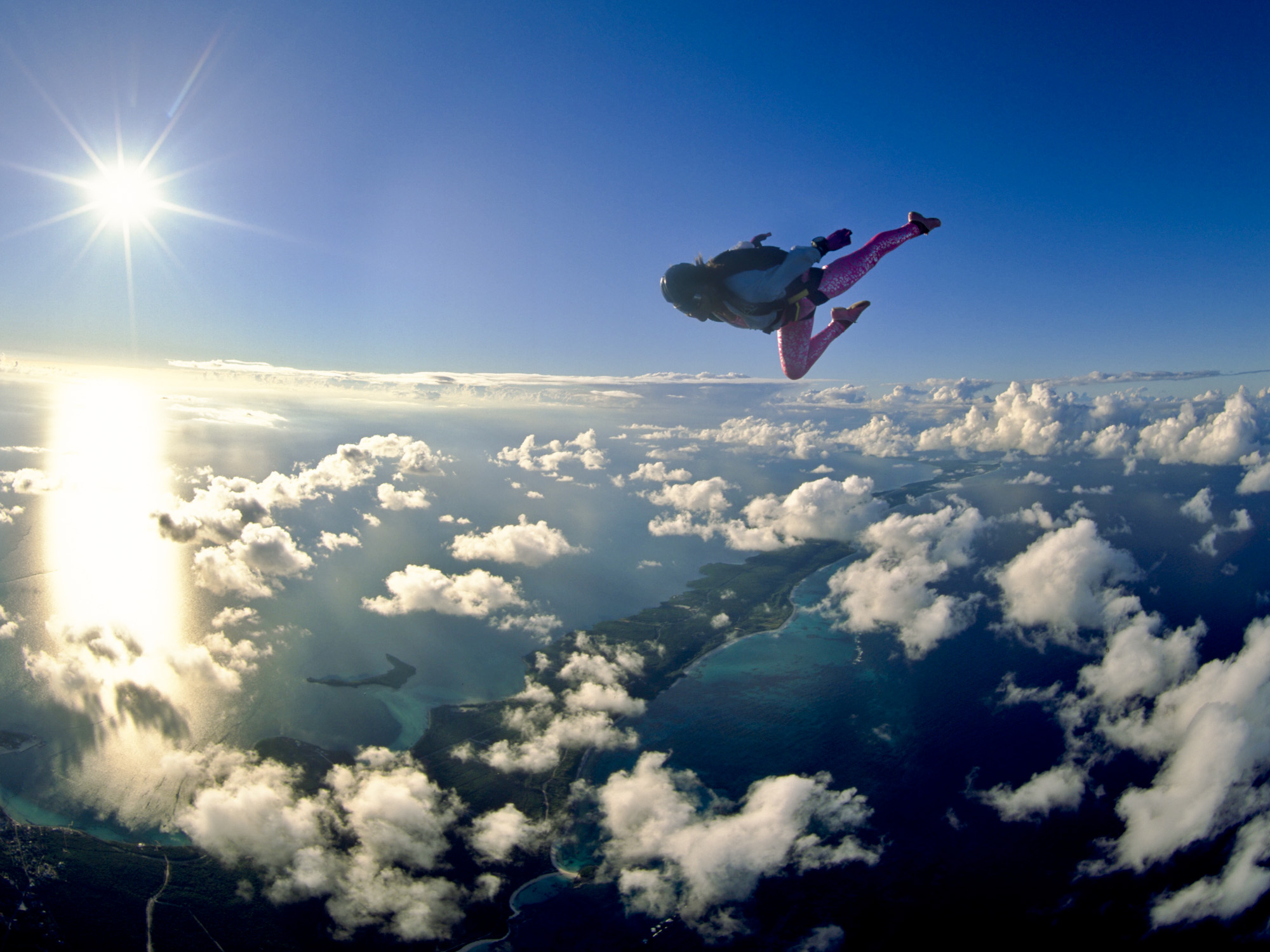 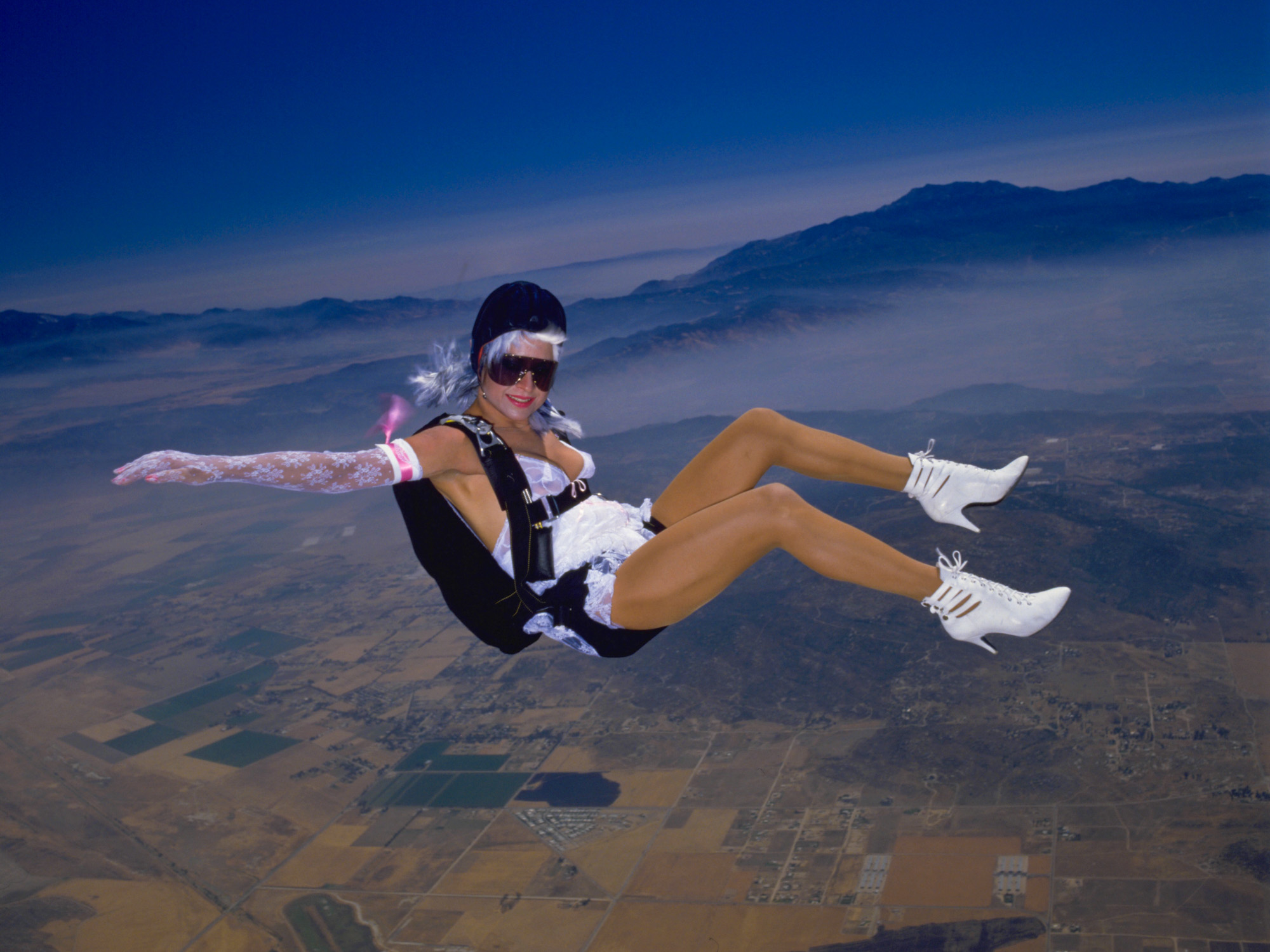 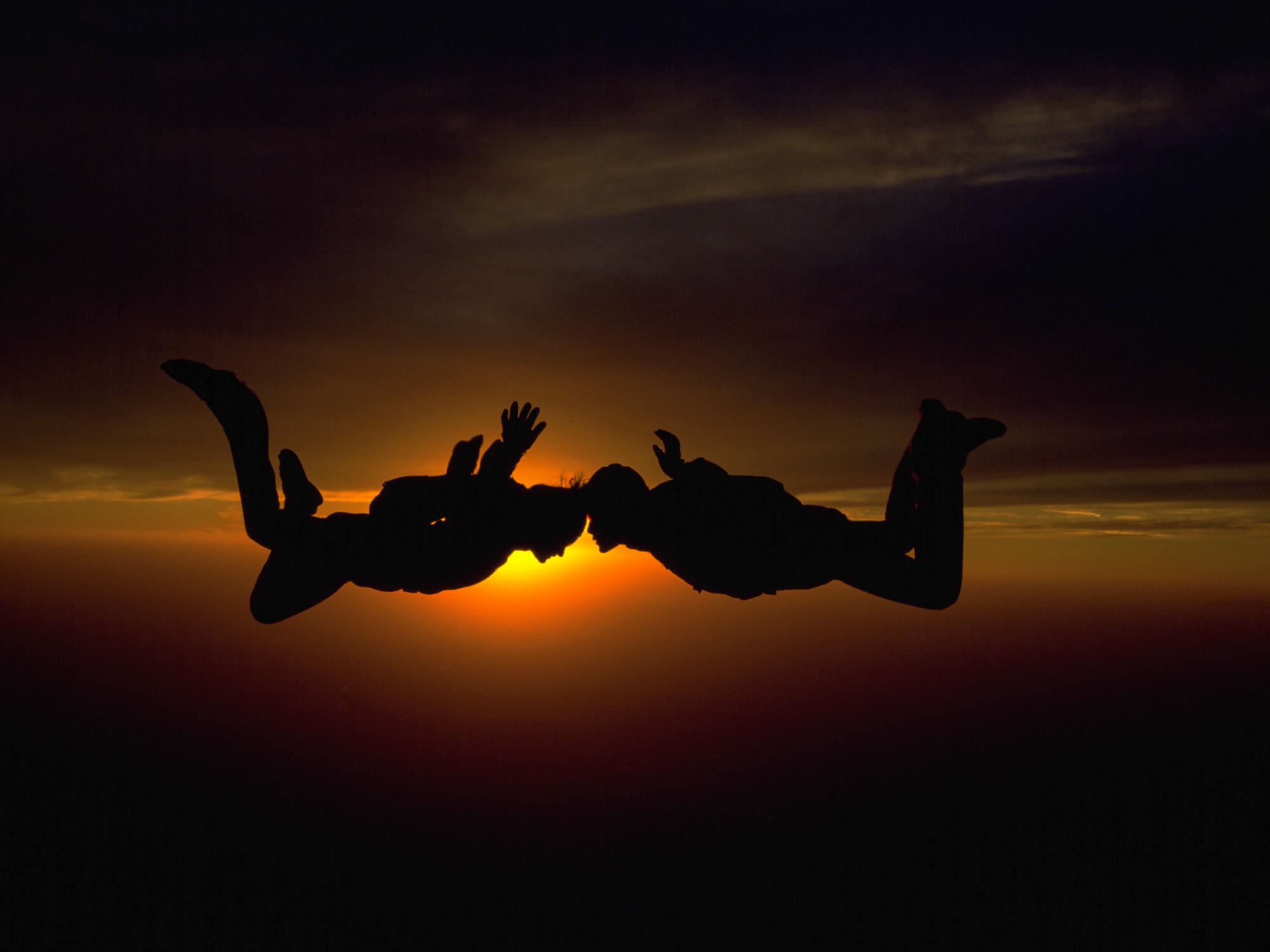 The images that Norman and his crew can capture with a helmet mounted camera are unreal. The level of artistry and precision of operating a camera and composition while falling at nearly 200 miles per hour seem unreal and so are the results he got for us during the shooting of the “John John” fashion commercial. I look forward to working with him a near future

To create the unique special effects for the Coca-Cola commercial, Digital Domain needed to start with great organic elements. That is precisely what Norman Kent Productions provided us with. Director Jan De Bont, Visual Effects Supervisor Ray Giarratana and Norman collaborated to choreograph and execute some of the most amazing footage I have ever seen. I look forward to having the opportunity to work with Norman and his crew again because, in my mind, they are the best!”

It is a pleasure working with a professional like Norman. He goes to the sky and gets precisely what I am looking for, plus more. I do not know how he does it!